We Can Always Learn More

Today I had the opportunity to sit down, chat with, and learn from one of our newest team members, Franjo.

I find him simply remarkable and his story is even more impressive. 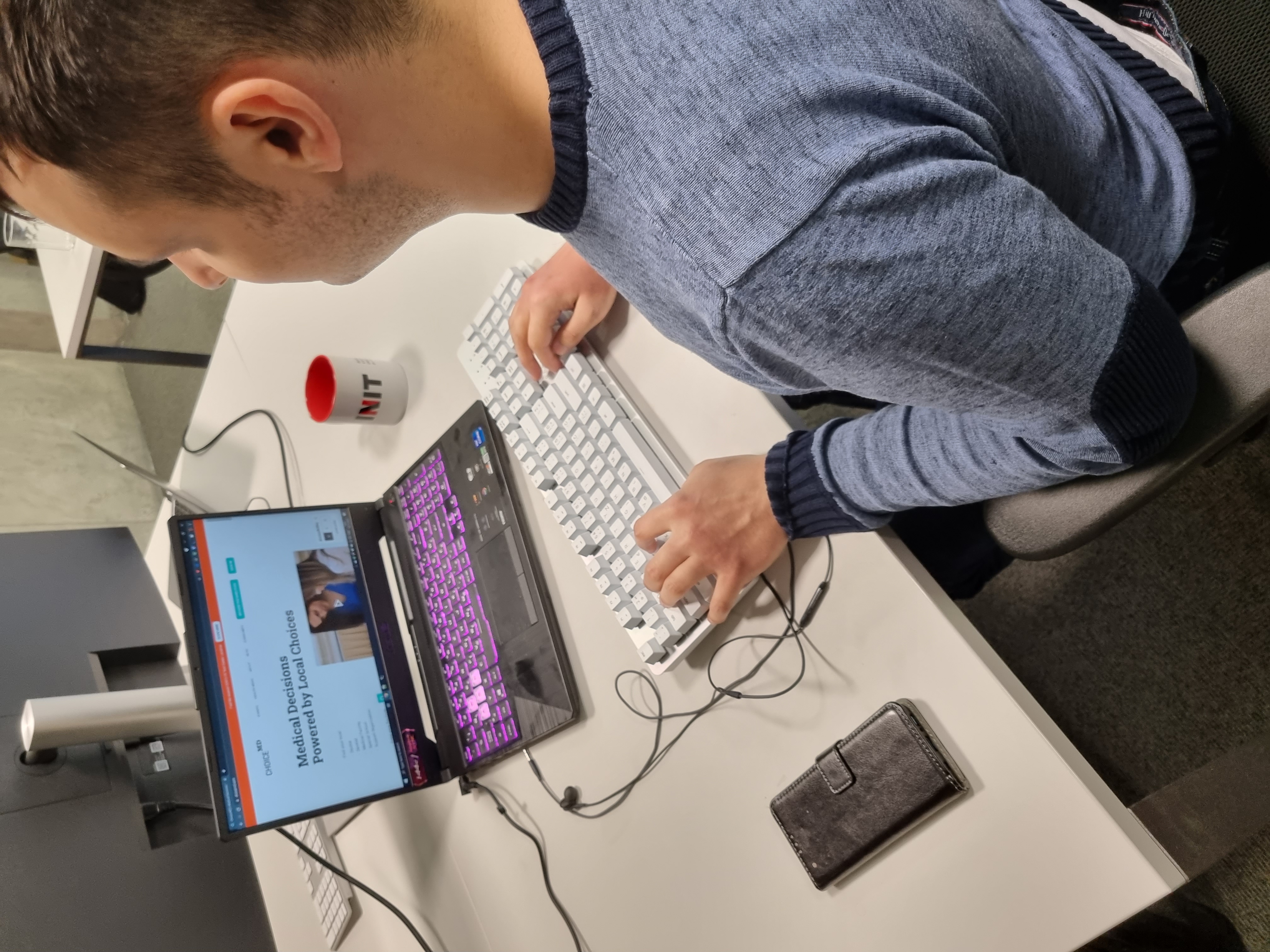 Franjo is one of our front-end and back-end developers and his latest task was extensive, to say the least. We needed an update to our system that would sync the Florida Department of Health Registry with our database to check for inconsistencies, among other things. Usually, I’ll reach out to the team with issues and they’ll come up with solutions to my requests and put the right people on the task. In my mind, this process was going to take some time so when a meeting was called just a couple of weeks later I was convinced it was going to be to learn and figure things out. I was wrong, it was completed and just a few minor changes needed to be made. I was pleasantly surprised, to say the least!

However, that’s not what makes this story special or even impressive. What I didn’t know, was that Franjo is 100% blind from birth. I felt like the stars were aligning! I immediately called a meeting and asked if it would be ok to share his story.

Here I am, the newest board member to The Advocacy Network on Disabilities, tirelessly trying to get companies to understand that people with disabilities can and should be contributing to society and I am shocked that I unknowingly have put this into motion through my own company. I wasn’t looped into the surprise until everything was complete and running perfectly and I kind of love that it worked out that way. In my mind, Franjo is just the coolest and I really wanted to find out more. My mind was filled with so many questions I wish I had the opportunity to ask when I was a kid. I’ll admit I felt ridiculously dumb when I asked him his favorite sense, it’s sound – of course! How else would he take in the world? What impressed me most was his story – ALL OF IT!

He grew up with two sisters that have their sight and his mom felt it important that he socialize with all peers so he never went to a school for blind children. He went through school just as any normal kid would, but with the added difficulty of finding books in brail. 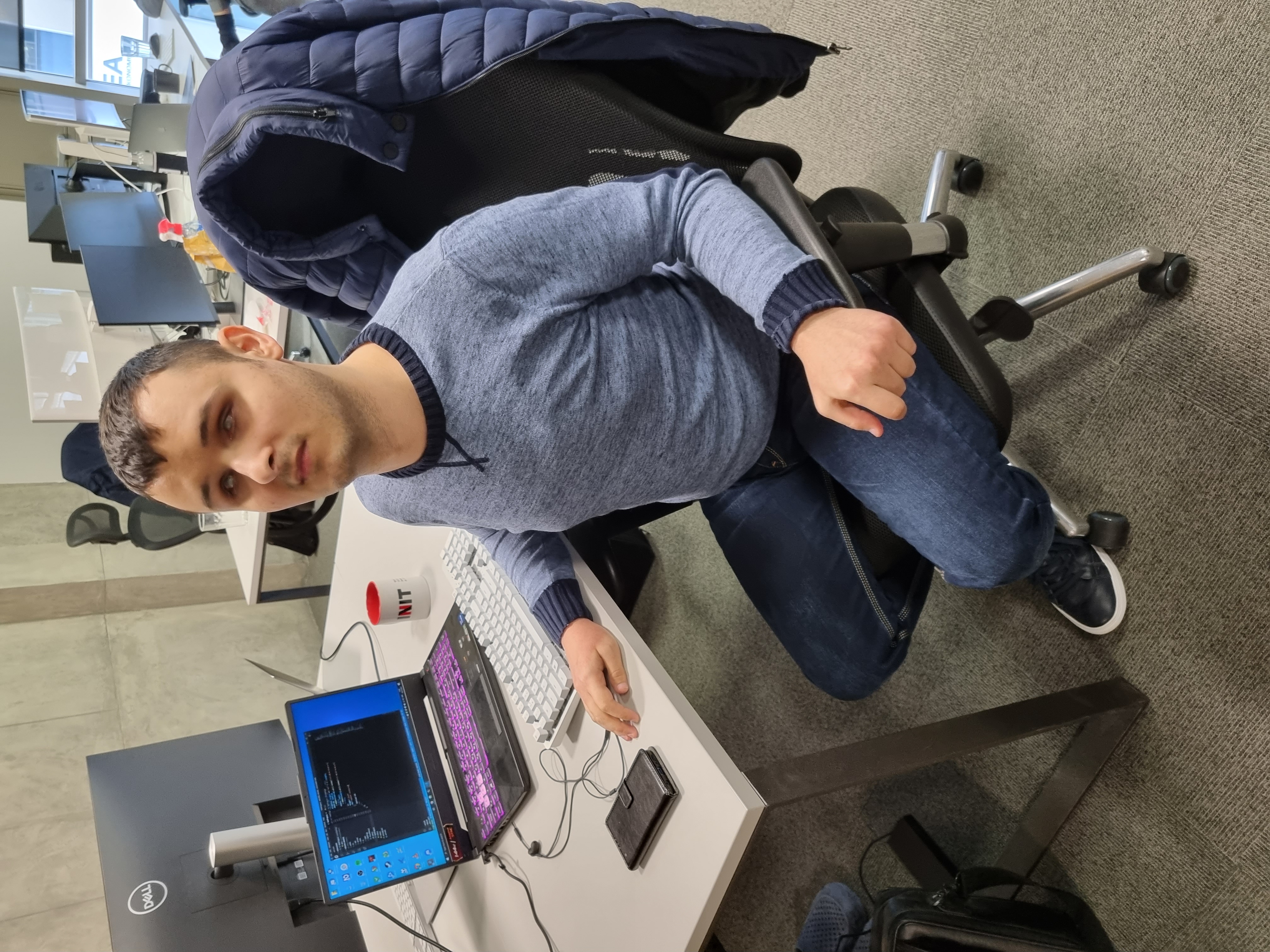 Fast forward to the present day where he found himself coding because he wanted to learn to automate the timer while hosting Dungeon and Dragon events.

Wait!?!! What? That was my reaction. He actually went to school for something else and taught himself to code to solve a problem. I’m really starting to appreciate his resolve. It gets even more interesting, he teaches himself to code several other programs and plans to run into another one of our developers at a convention to let him know that he is up for the task if any positions are open. I’m dumbfounded at this point and trying to imagine finding someone in a convention center with my eyes closed. Of course, he succeeds because this guy knows no barriers. Tomislav gives him an opportunity because he is a great guy and that’s the kind of determination every team leader wants on their team!! Next thing you know, he sends him a test he gives all his developers and while it takes almost a couple of days, Franjo completed it overnight and with no errors! Having relied on my sight my entire life I just couldn’t conceive how the work process played out. I was grateful when they offered to make a video for everyone to see. You can click on the video to see how it works below. 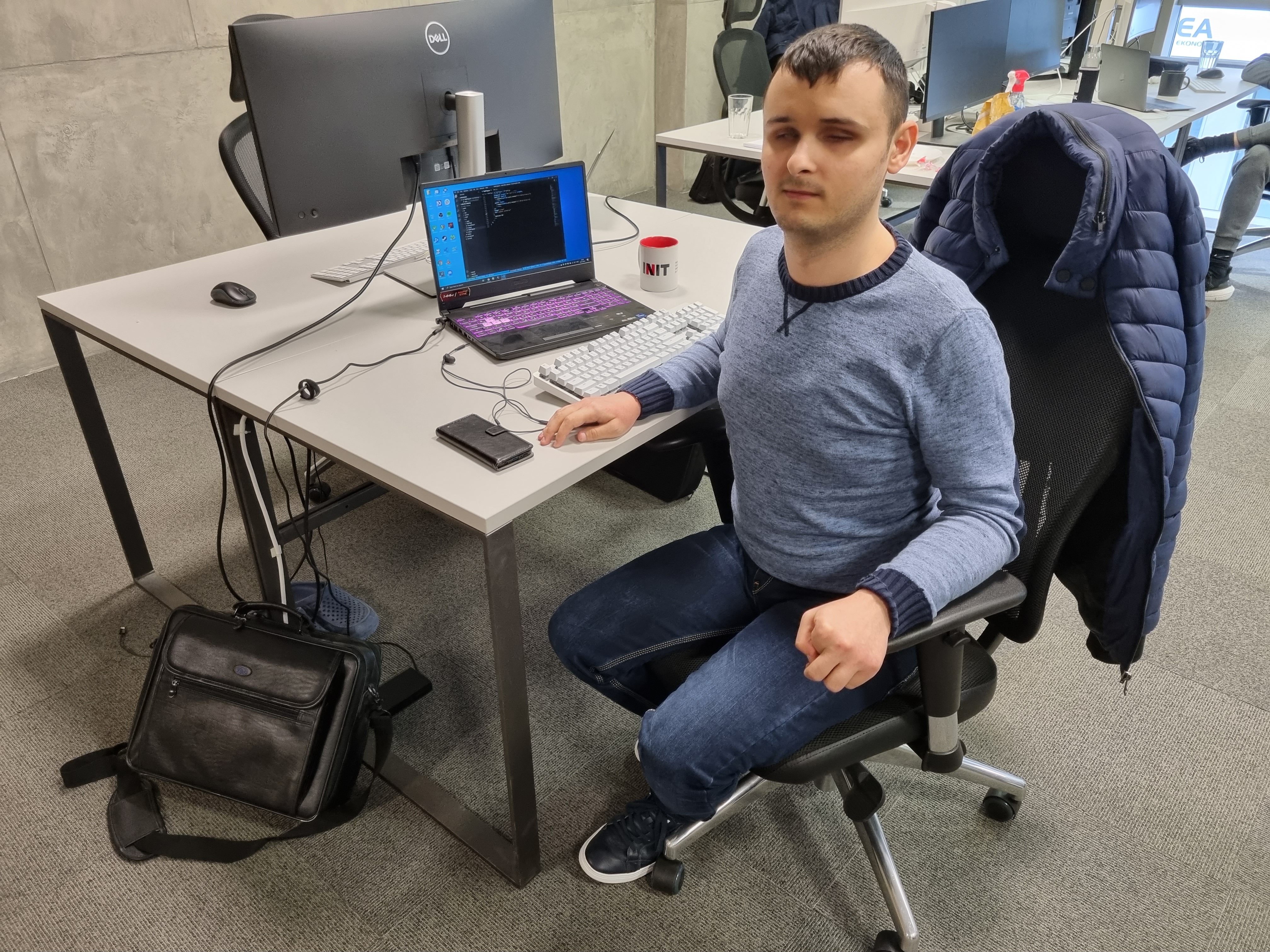 Learn to see without sight

That said, The Miami Lighthouse for the Blind has the perfect logo for this story – It’s Possible to See Without Sight.

“I’m incredibly grateful for Tomislav giving Franjo an opportunity and upon learning of this I became exceedingly proud of my team -- all over again.” Our company culture is outstanding and I look to the future with so much hope for our team.

So, you're probably wondering what I’m about?

Choice MD can help you navigate the healthcare system, finding the right doctors and inform you about the latest medical news.

✕
A
A
A
DARK MODE